Thermal energy grading is an innovative process used to take the imperfections in the soil that are causing heat loss in building projects. By improving the grading of soil, it is possible to provide thermal insulation to the building. The grading of soil must be done properly so as not to have areas of low pressure and dampness which will result in a loss of energy. This type of grading is also important for protecting the environment from soil damage due to water leakage or leaking. Thermal energy grading in Norway Termoenergi energy grading in Norway are carried out by specialists in the field. 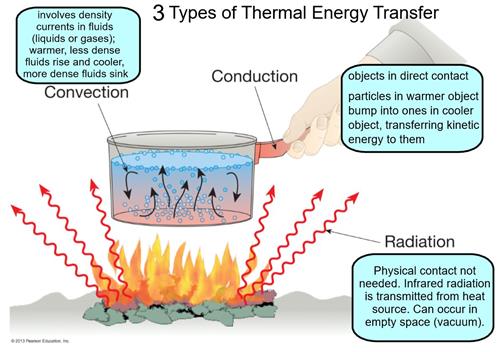 They will carry out a non-invasive soil test to find out if there are any problems that need to be dealt with before the construction work starts. Then they can make recommendations for the correct grading of the soil. After the tests have been conducted and a plan for the correct grading has been formulated, then the job will be handed over to the construction contractors. During the construction, these specialists are involved in everything from laying pipes and drains, installing heating cables and distributing the waste gas from the heating systems into pipes.

Thermal energy grading in Norway use non-invasive approaches and there is no requirement for soil to be dug up. This reduces the costs and risks associated with excavation. The grading is done using equipment that uses thermal energy, meaning that once the soil is graded it can be reused and there is no need for large amounts of construction materials. In addition to this the soil can be milled for manufacturing products which require thermal energy grade.

There are various types of graded soil in Norway, but the most popular is the granular type. This has large sized rocks which have small crumbly pockets within them. Thermal energy grading in Norway makes use of the large-sized particles in the granular slabs to trap heat. The graded soil then has to be mixed with sand to a particular thickness. The mixing of the soil is part of the overall Thermal energy grading process which requires a number of other elements to be integrated in order to complete the job.